Visit to the Prater whale

The restaurant "Zum Walfisch", which was founded in 1782, was a Prater institution and a popular restaurant for the Viennese for many generations. The nine-metre-long whale above the entrance, erected in the early 1950s, with its fountain of water probably delighted not only the children among the visitors. In 2013, the restaurant and thus also the whale finally came to an end.
Thanks to a committed businessman, he was saved from destruction and finally found his way to the Wien Museum. Conservator Regula Küenzli and her team took care of the animal and restored the metal giant.

We visited the whale after its restoration in November 2019 in the depot of the Wien Museum.

Article in the Wien Museum Magazine 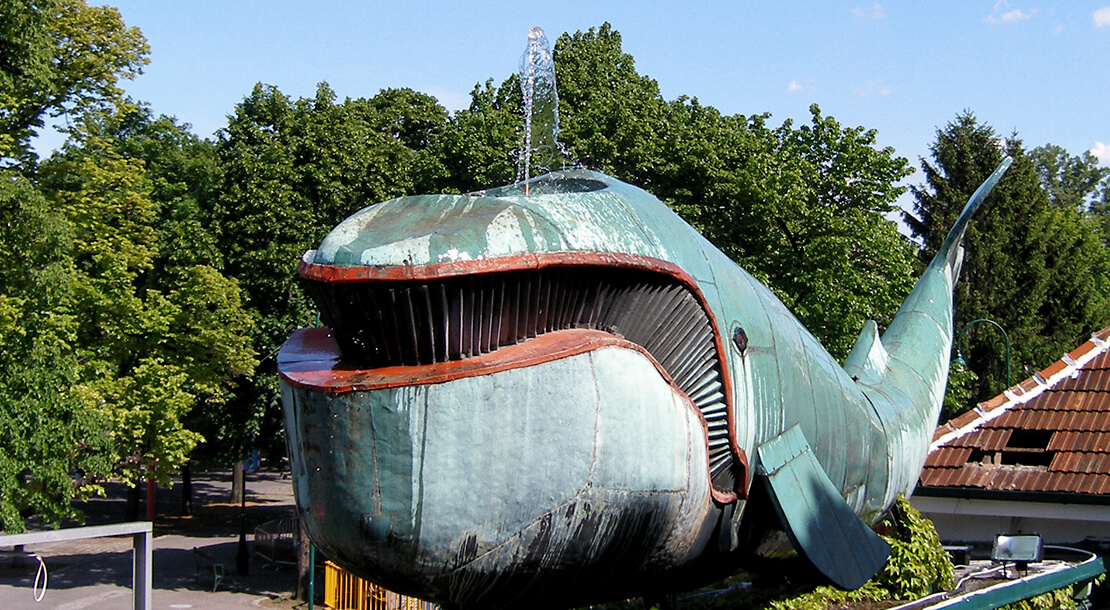 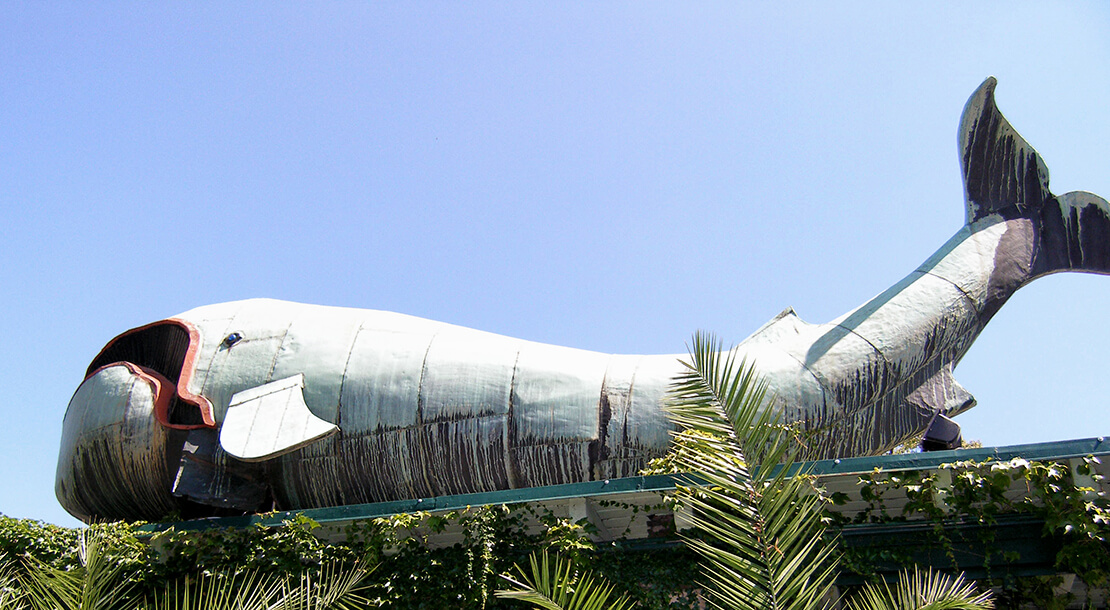