A collection of typographic findings from my travels during the last three years. Some led me specifically to research destinations, other observations were spontaneously made on site. Looking at the typographic details of a city always leads to exciting discoveries.
Many of the local features described here add to the flair of the destinations in a charming way, yet most of them are threatened with extinction. Even though some might be well documented already, it is my ambition to experience and record them personally.

The capital of Bengal is the intellectual centre of India and has a lot to offer typographically. 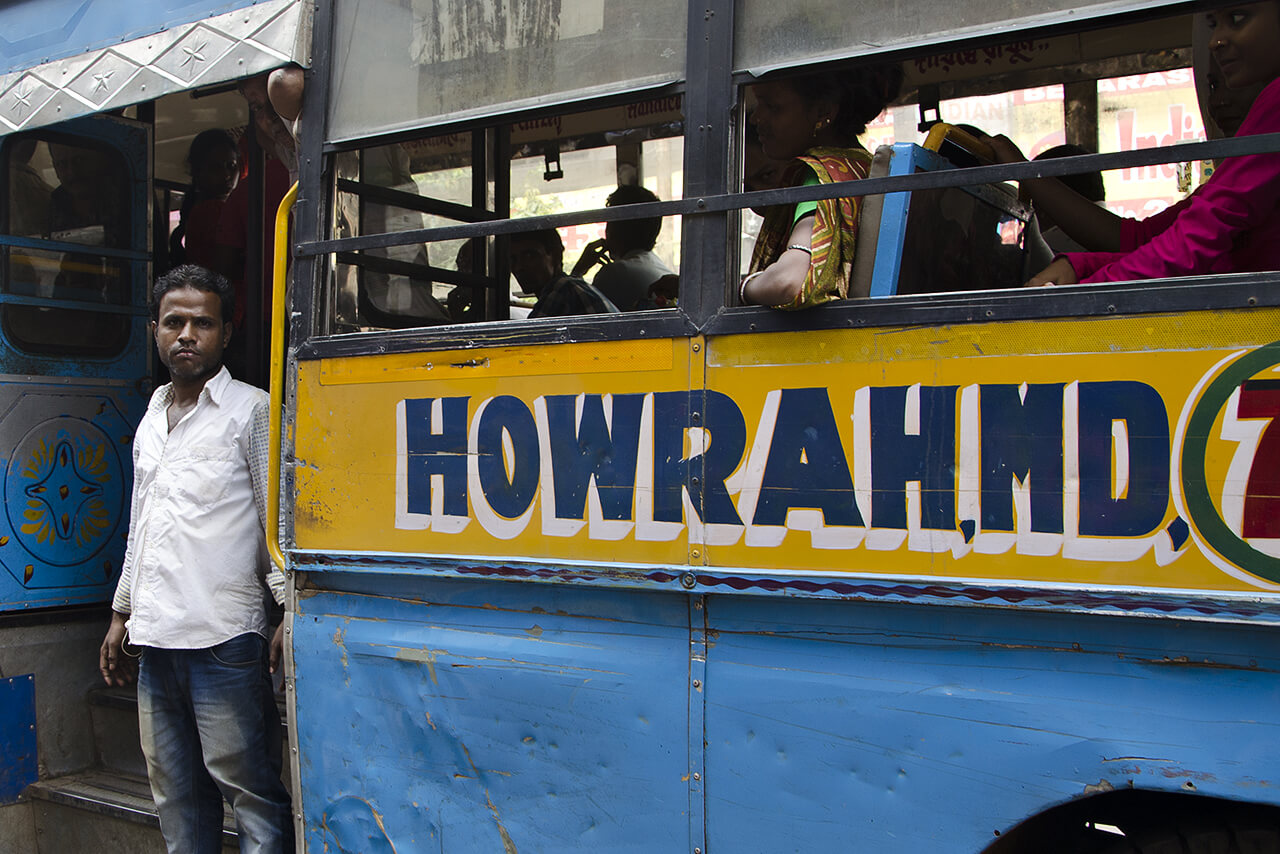 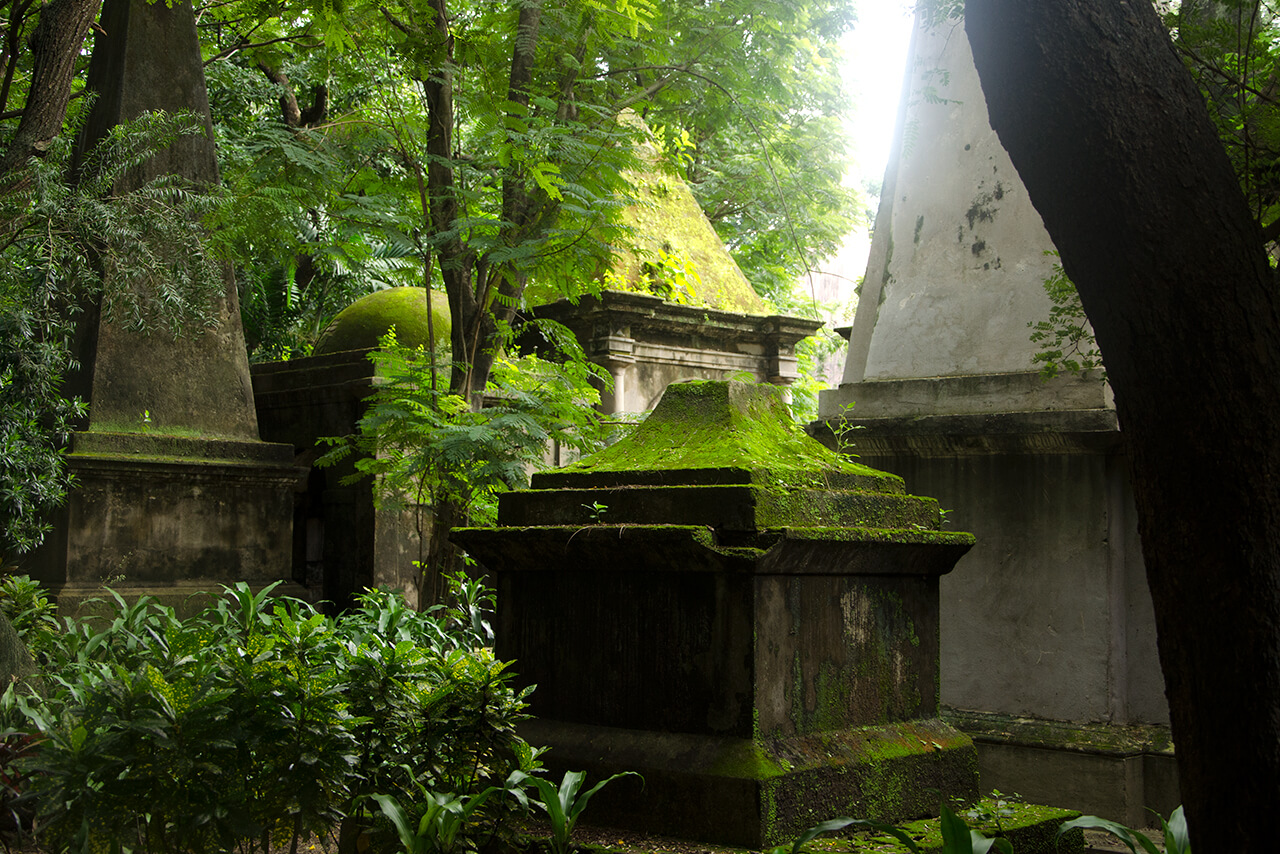 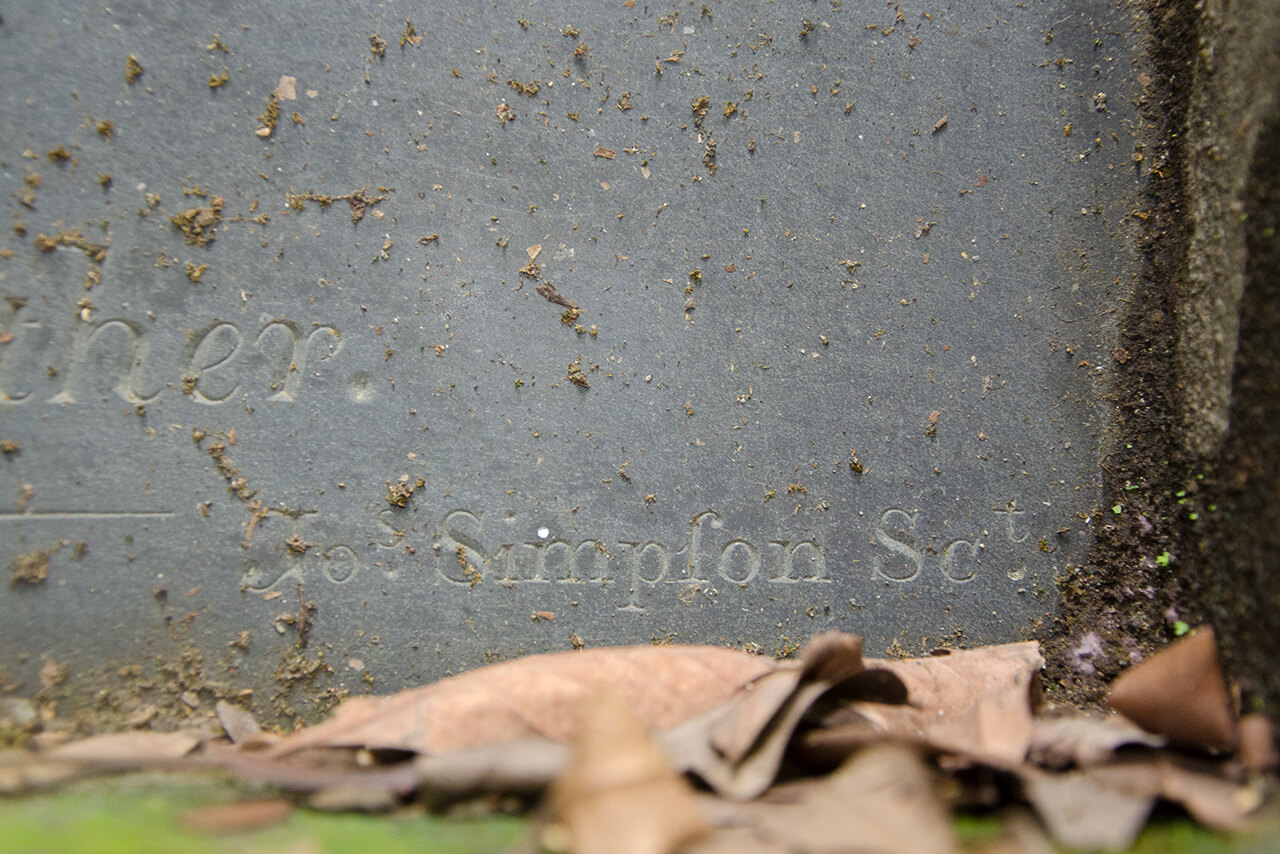 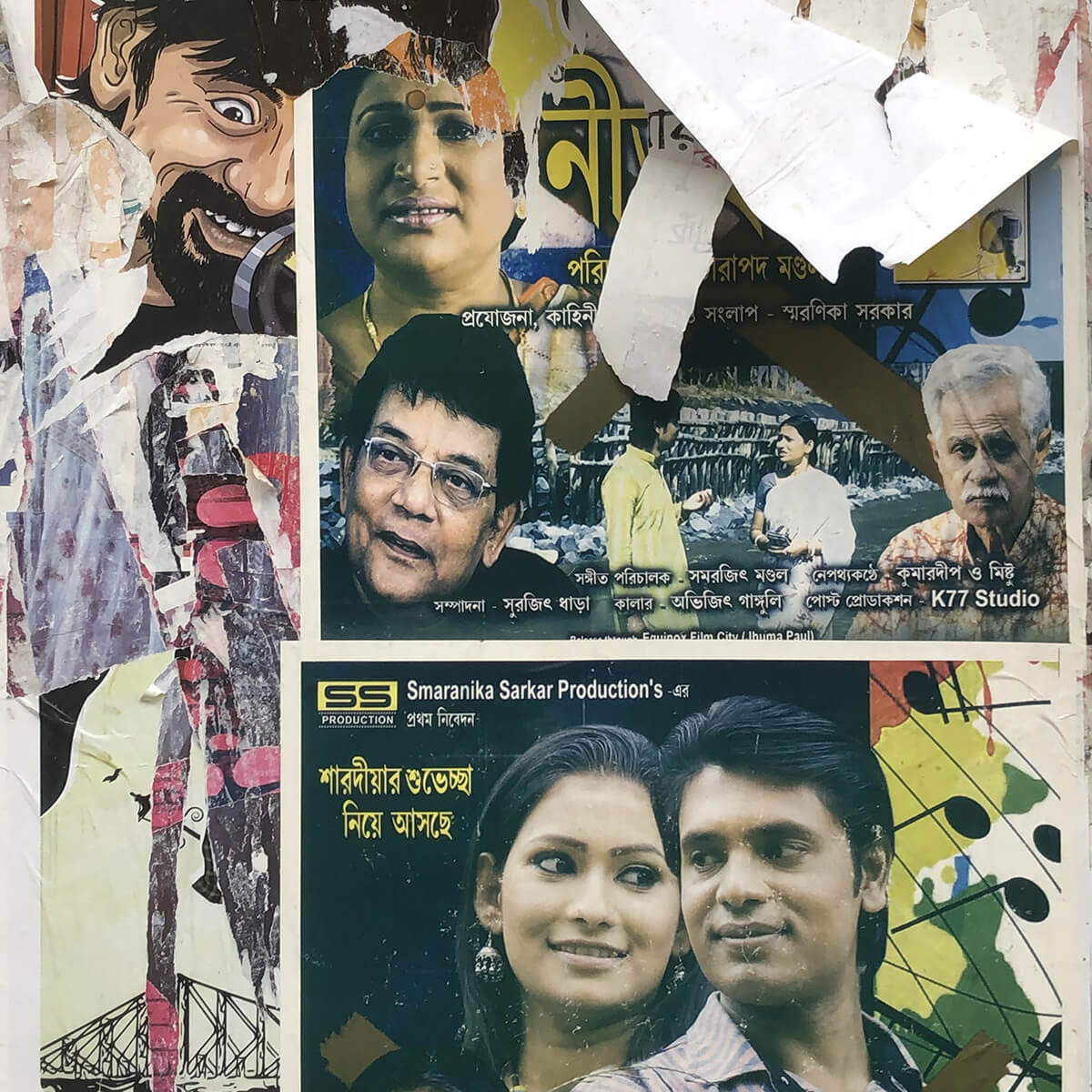 Deserted streets in India? It is possible! Empty streets 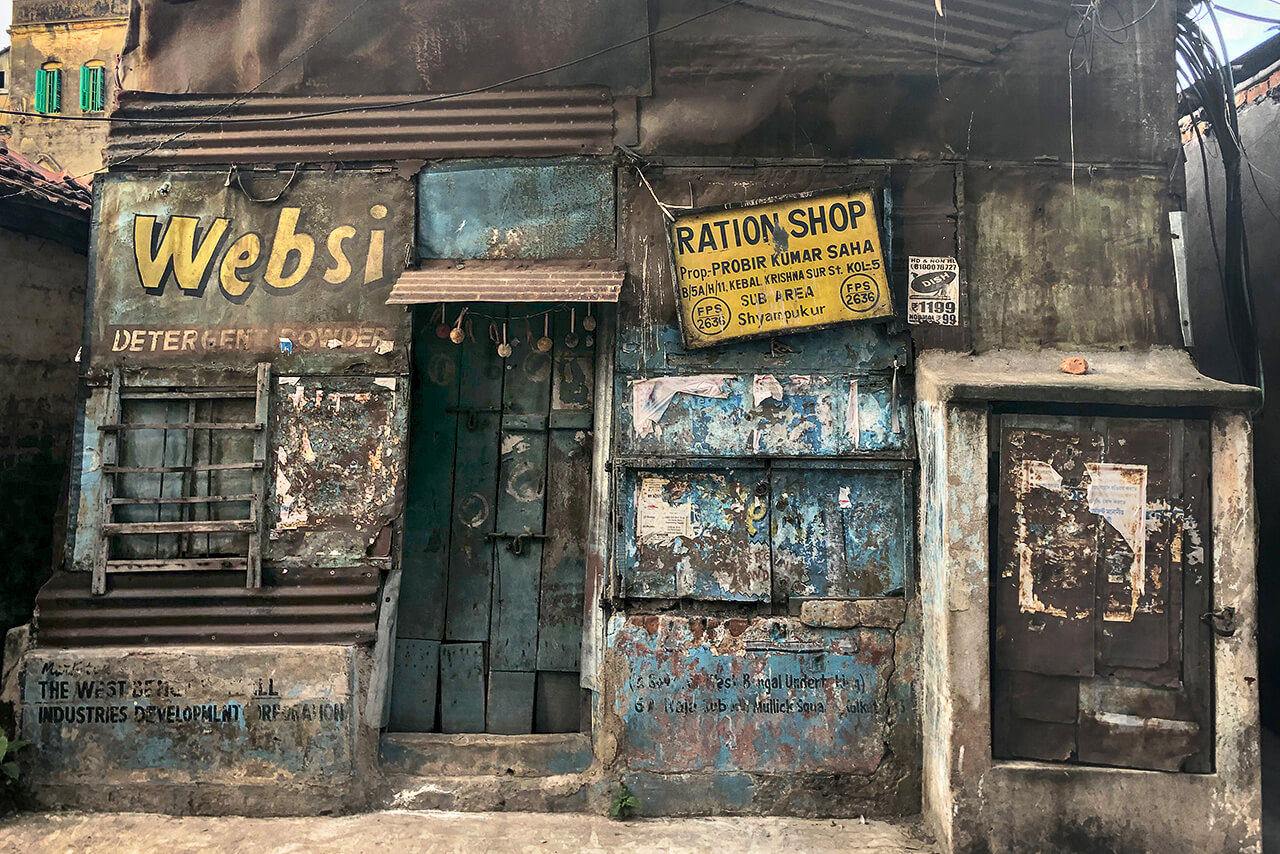 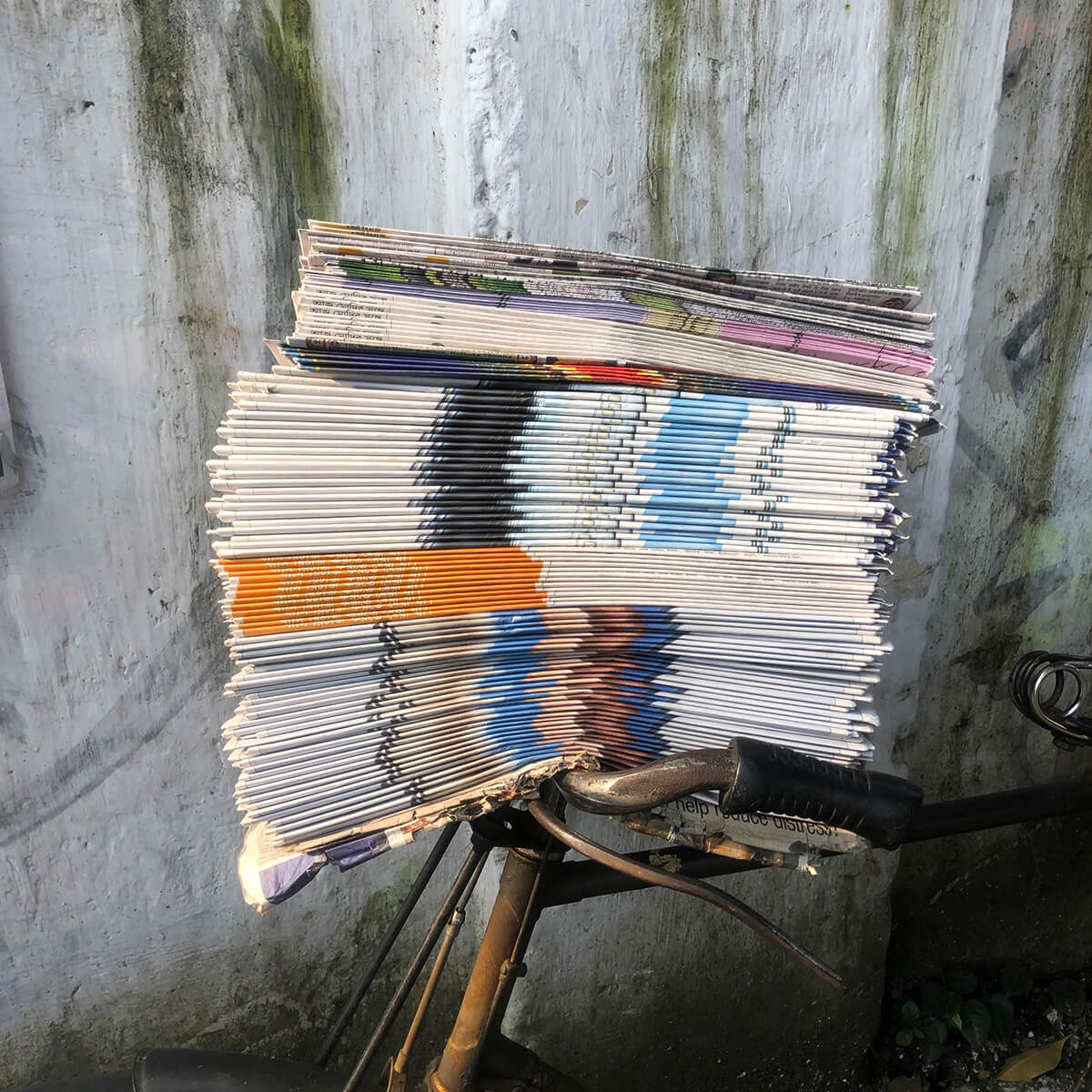 The last days of the Padmini Taxis 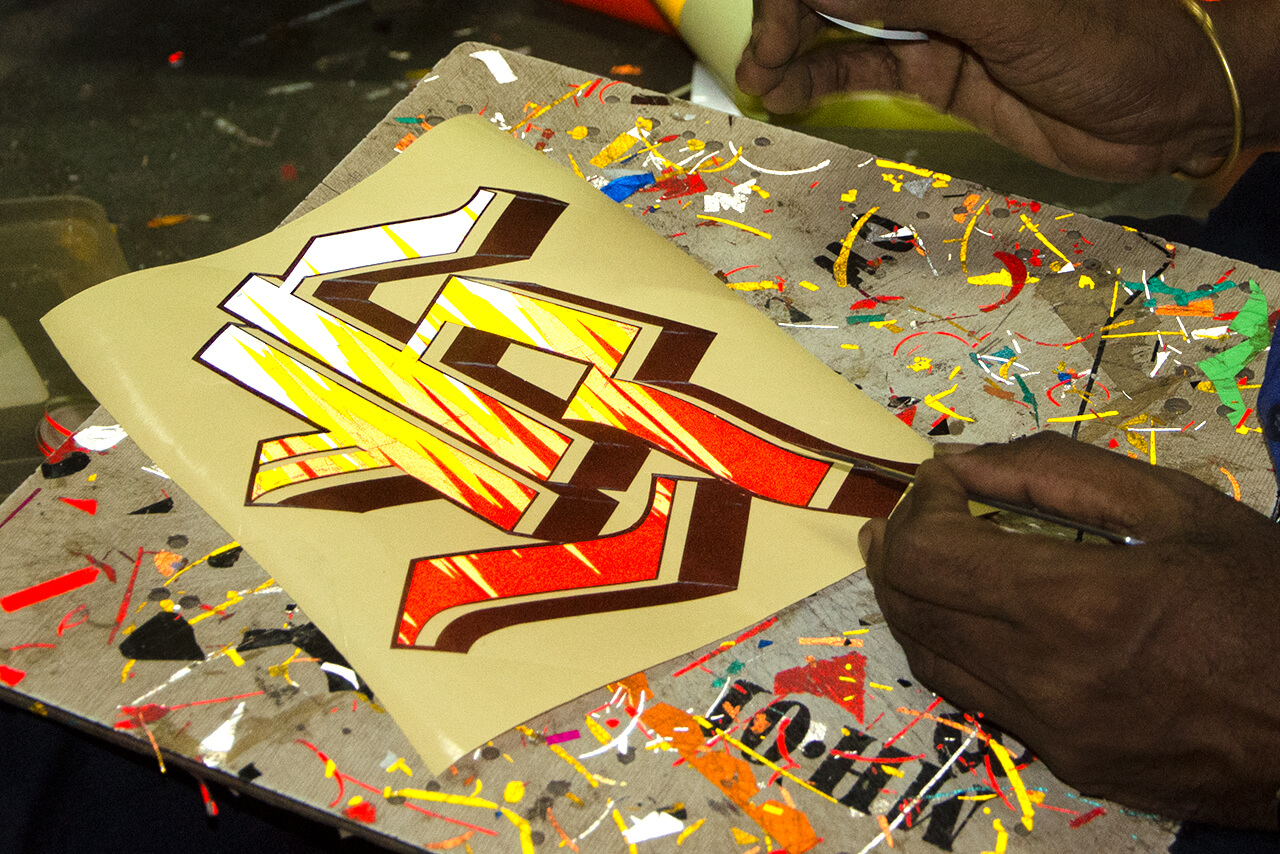 Two cities dump their urban icons.
While the last 50 of the once 95,000 Fiat taxis will be banned from the streets of Bombay in 2020, Hong Kong is dismantling around 3,000 of its decades-long style-defining neon designs every year.
In both cases, these are municipal ordinances for the benefit of the public. The resulting loss of former icons of the cityscape is accepted by the authorities. 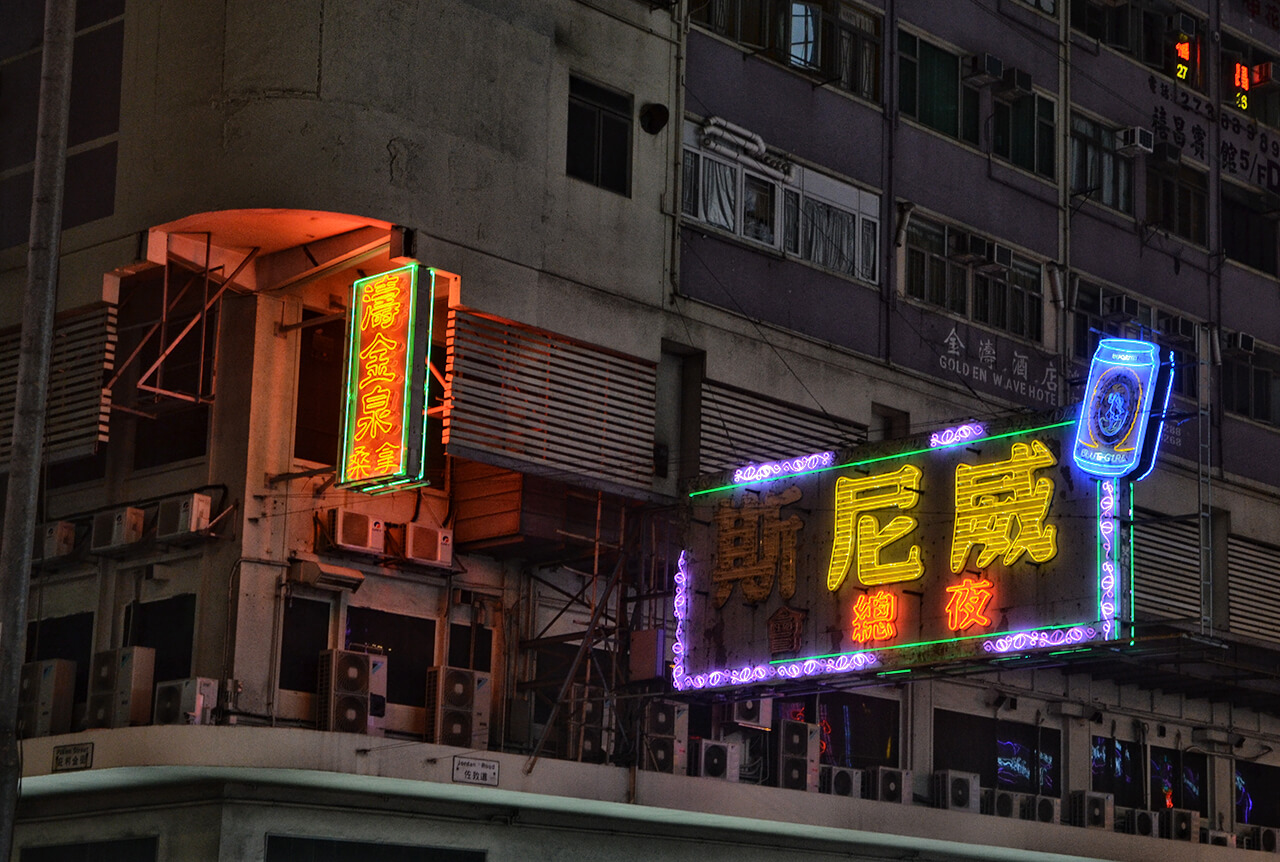 A station as a stage for motion design,
Amsterdams Krulletters and the market painter
Henry van der Horst. 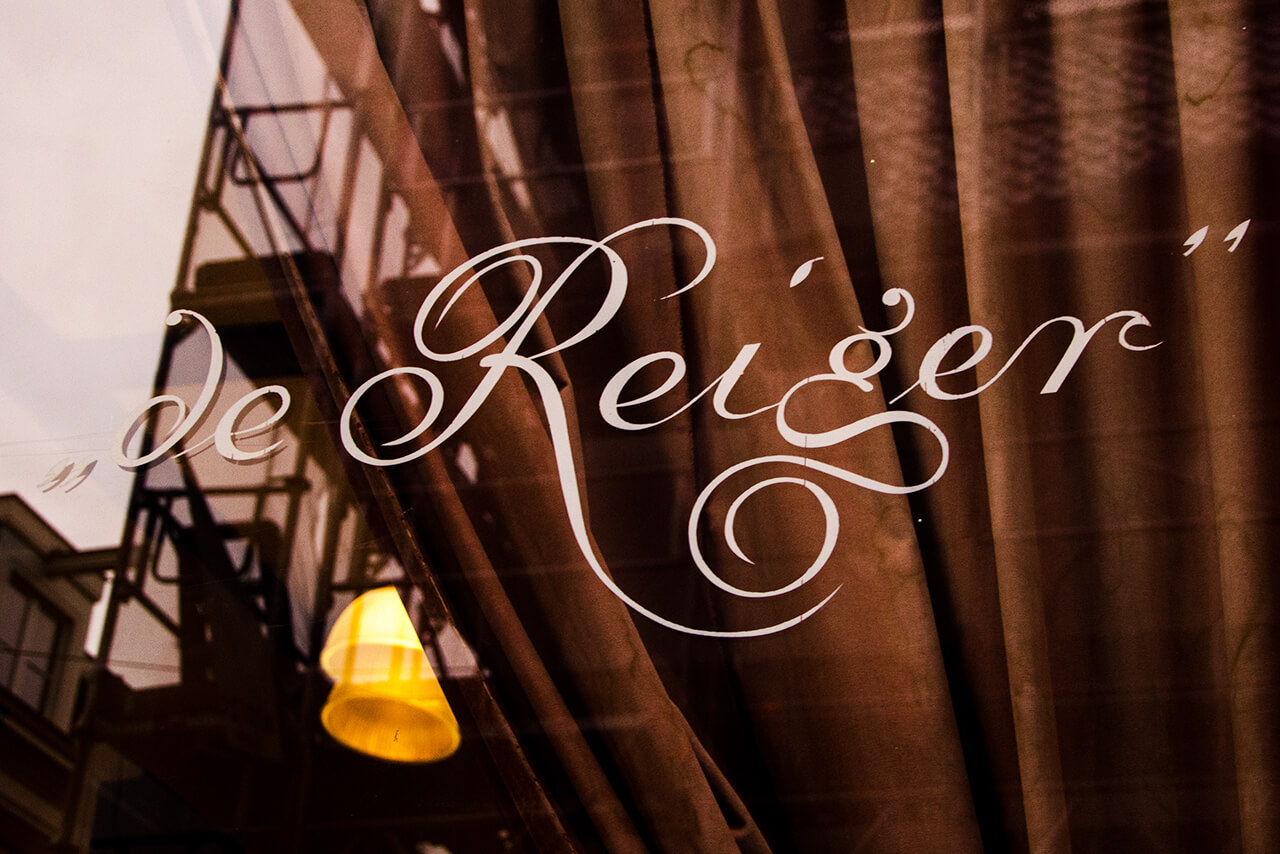 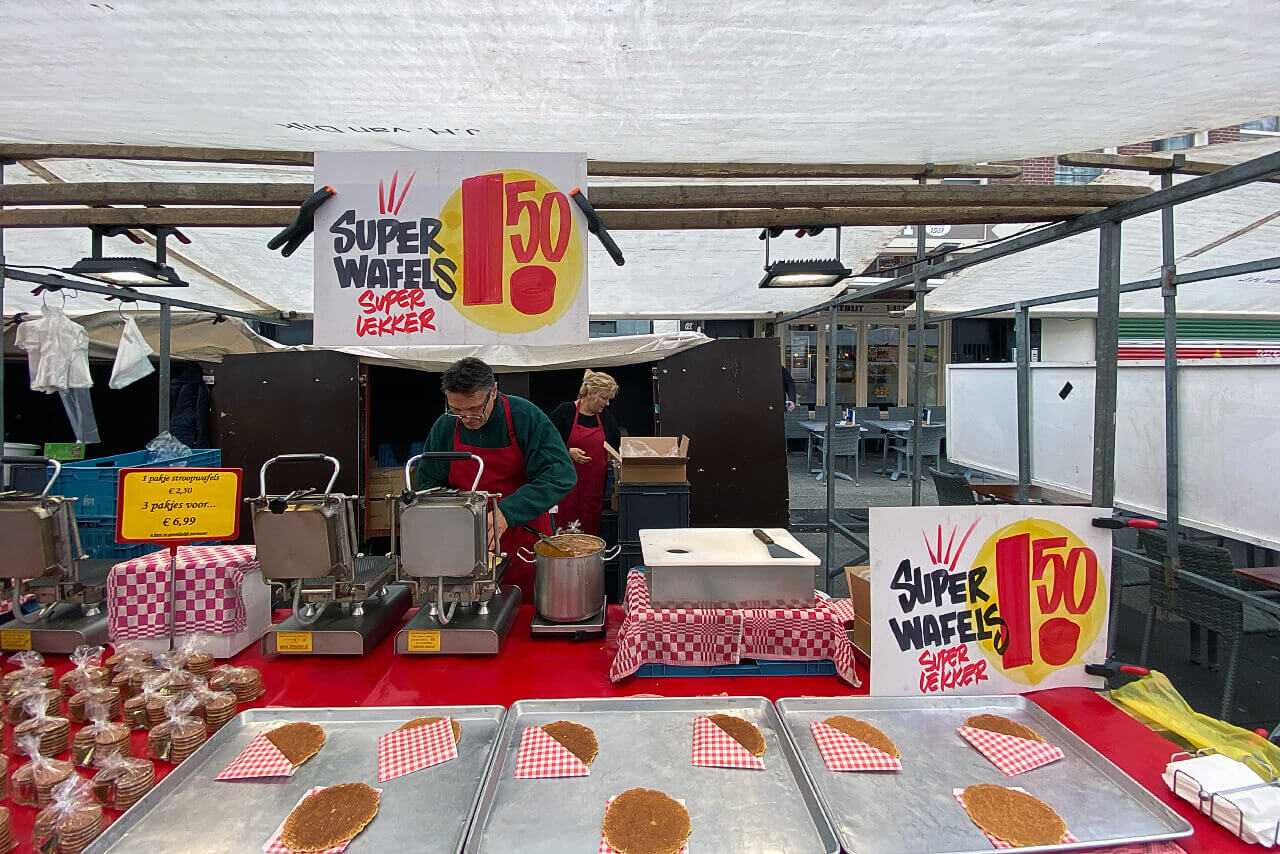 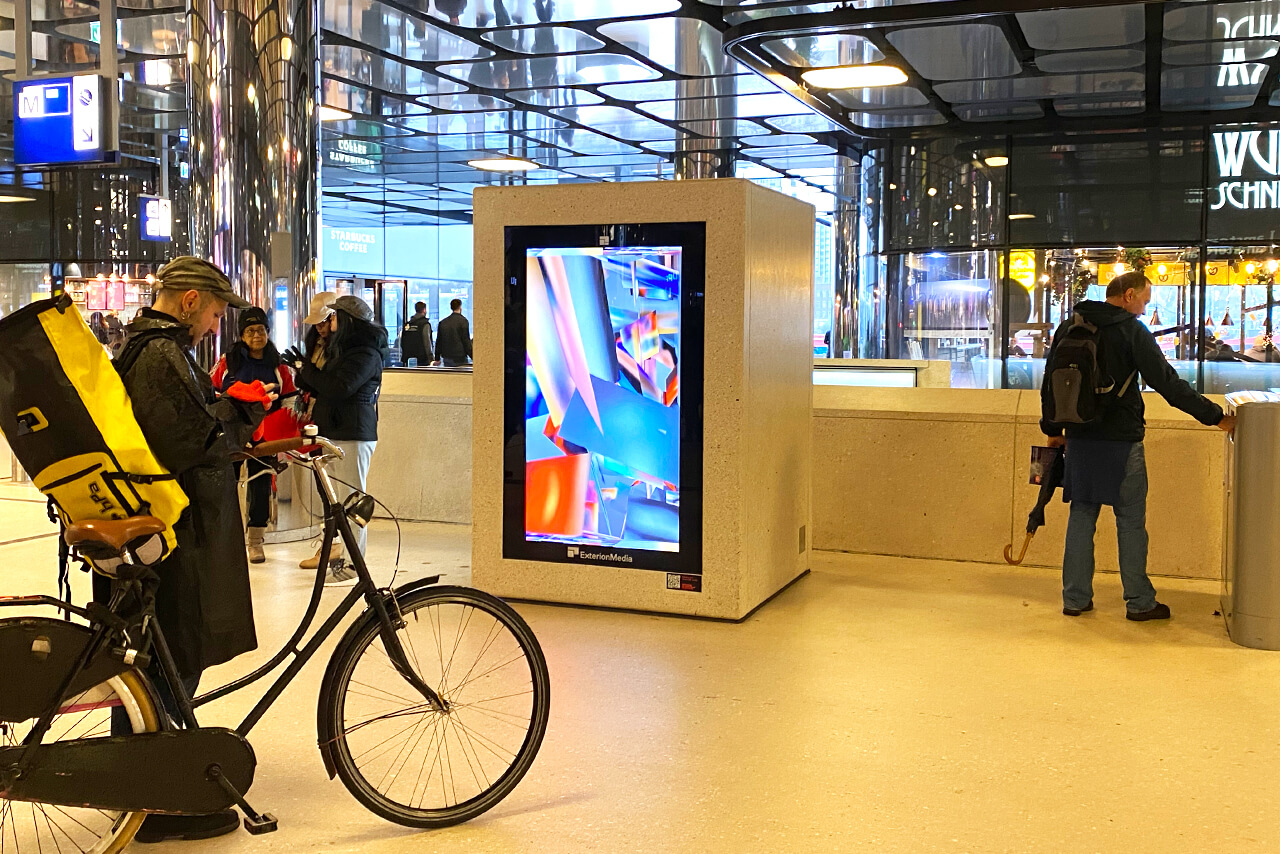 Design in Motion Festival at the Centraal Station

Artful gilding, Europe’s only sign painter museum and an advertising wall, which was saved in an elaborate way.


The incredible rescue of an old advertising wall 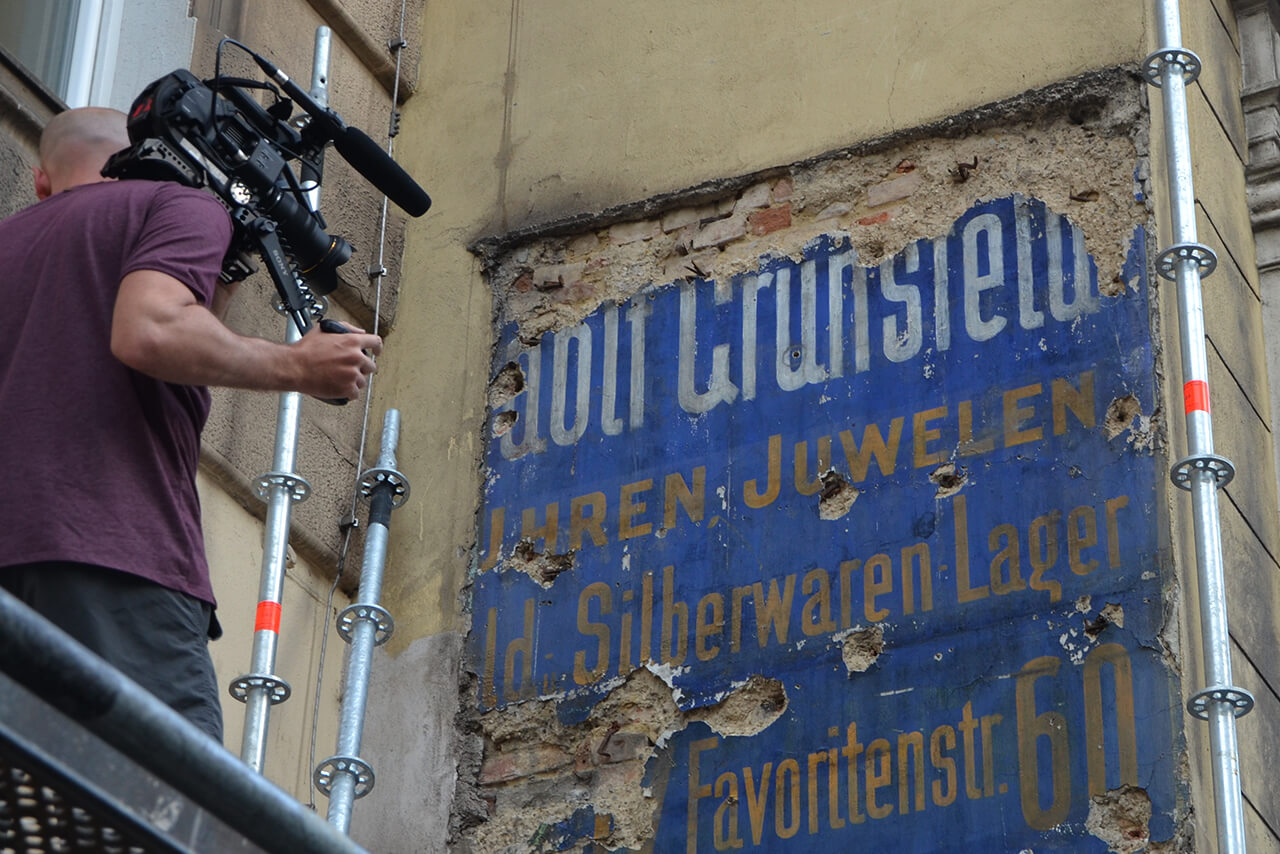 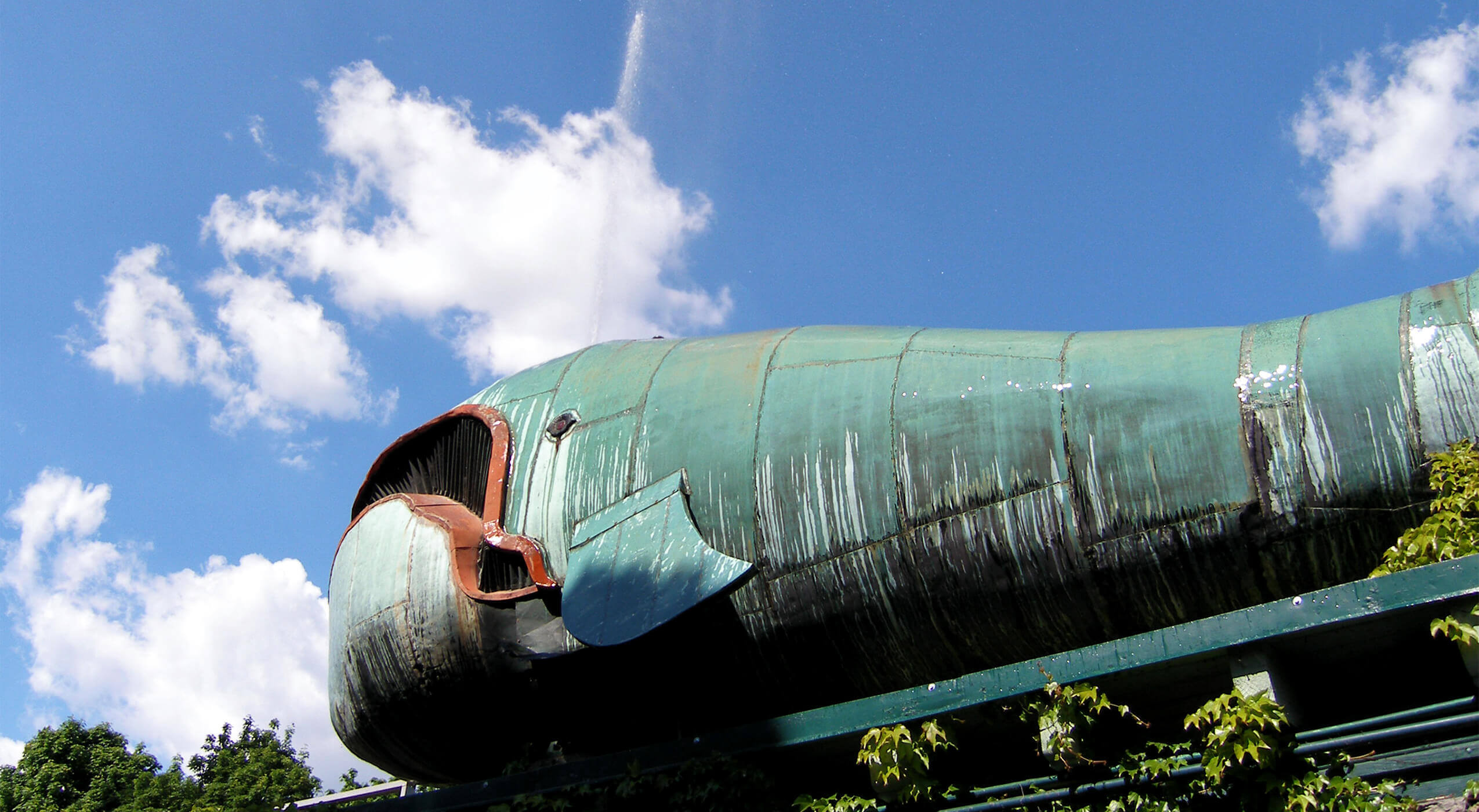 Visit to the Prater whale 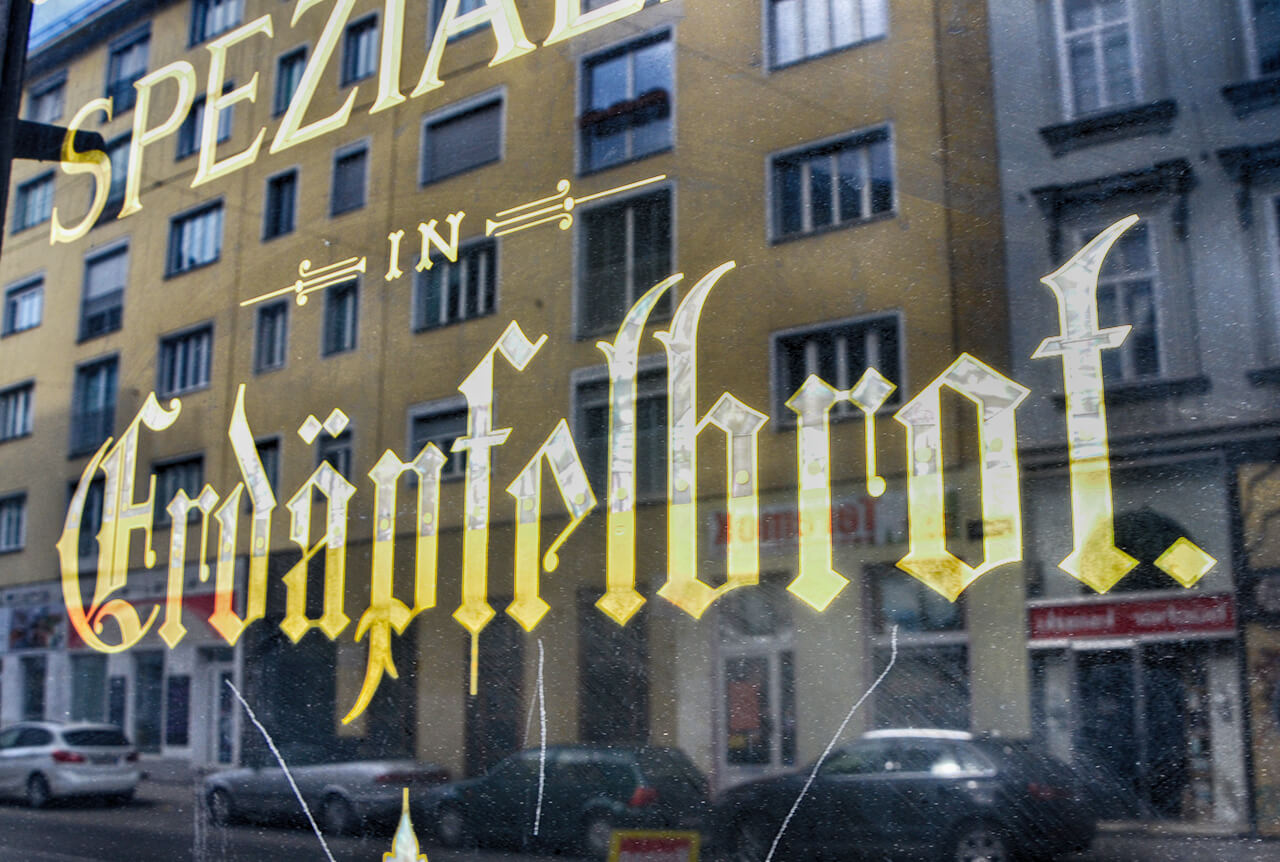 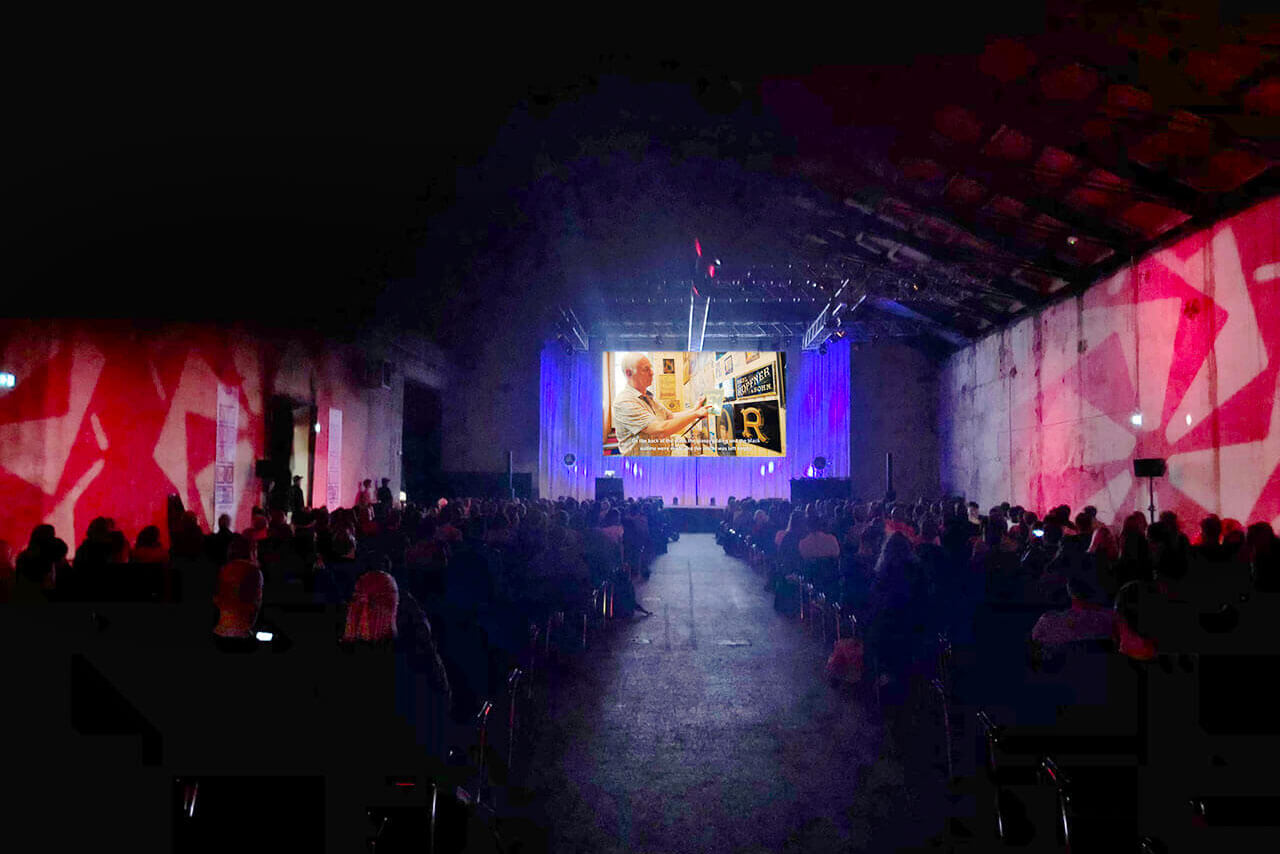 On the traces of the Forte font at Monotype 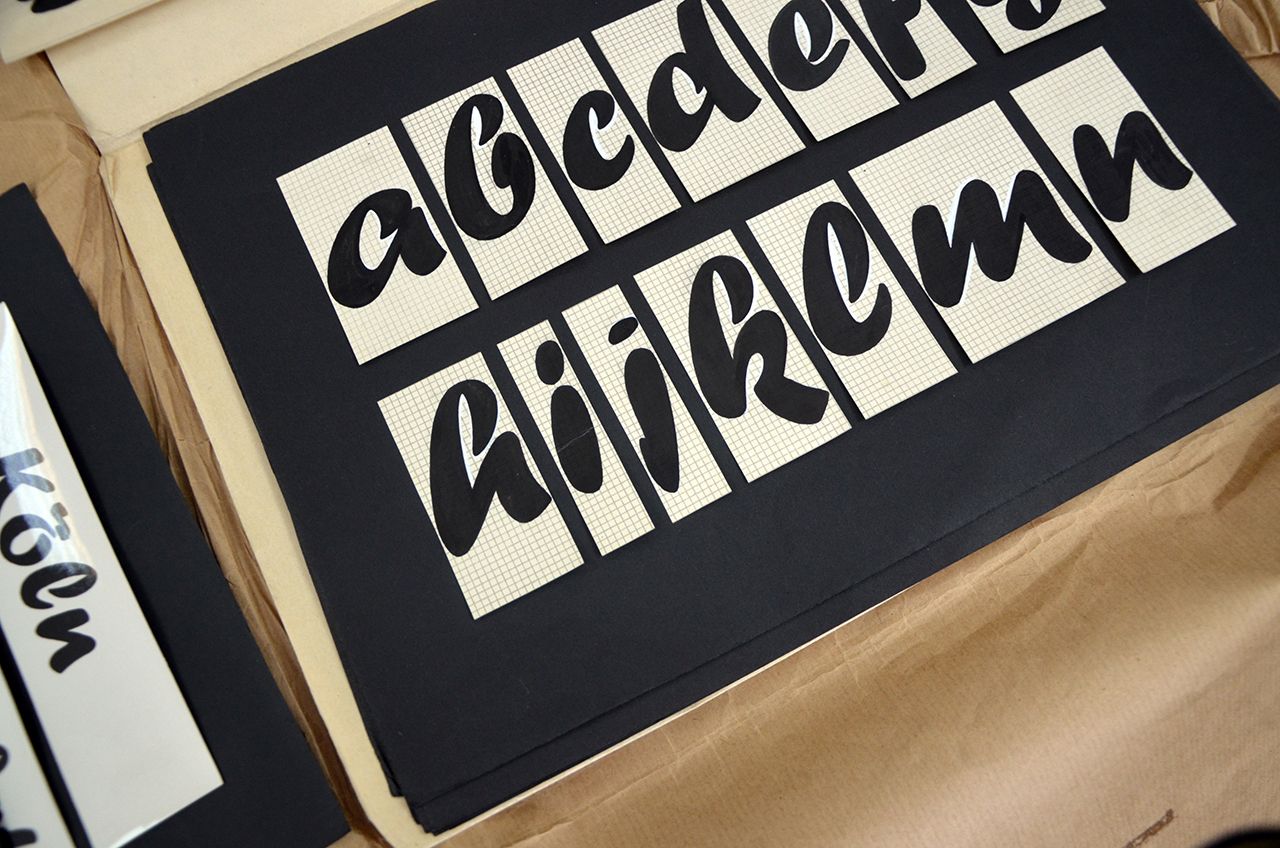 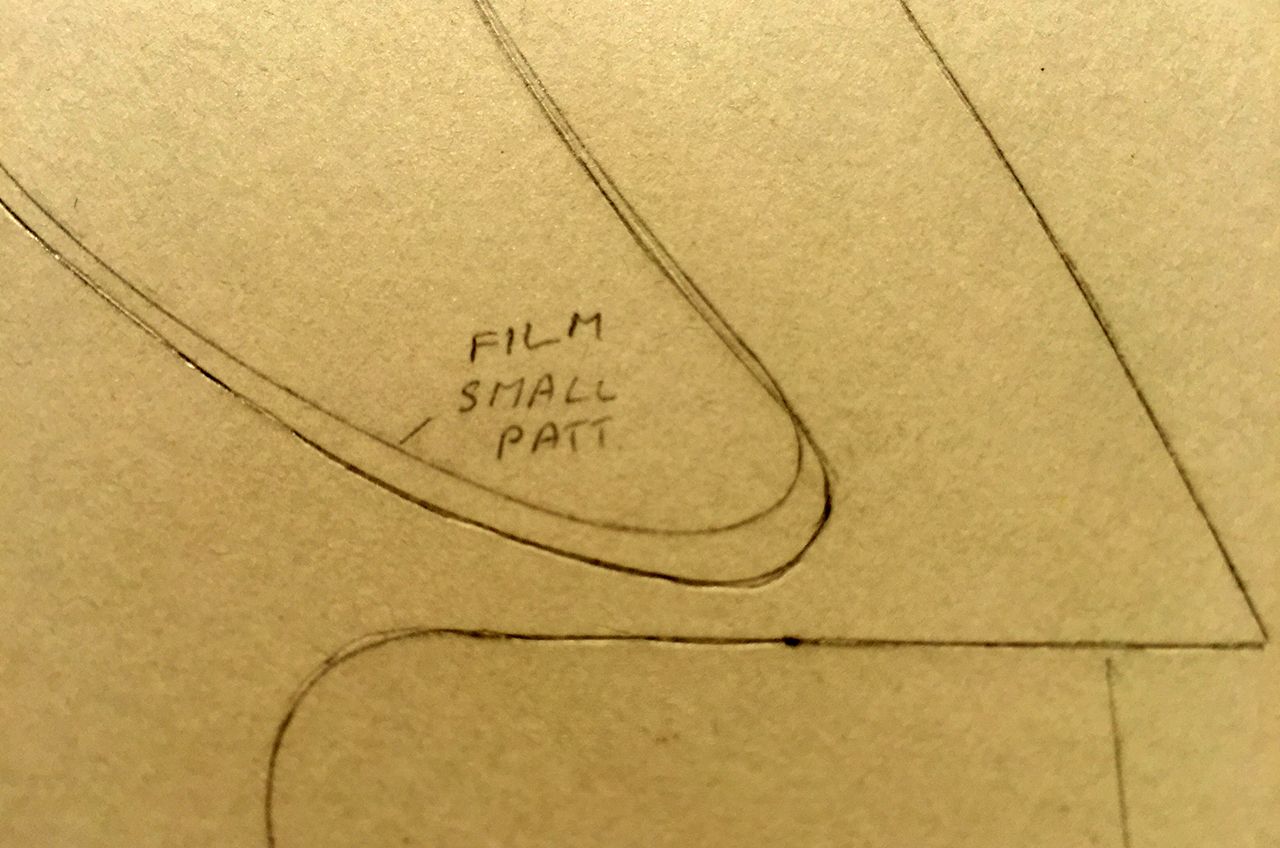 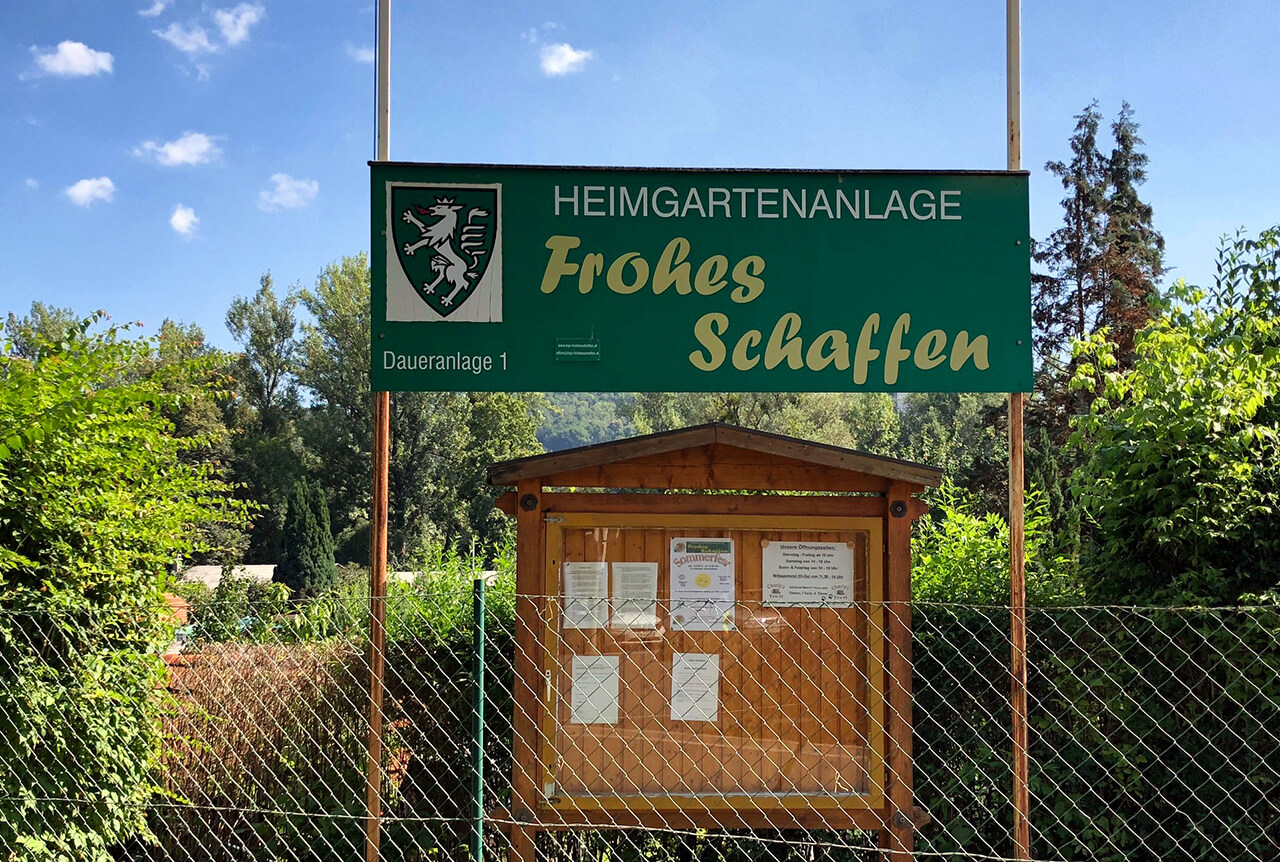 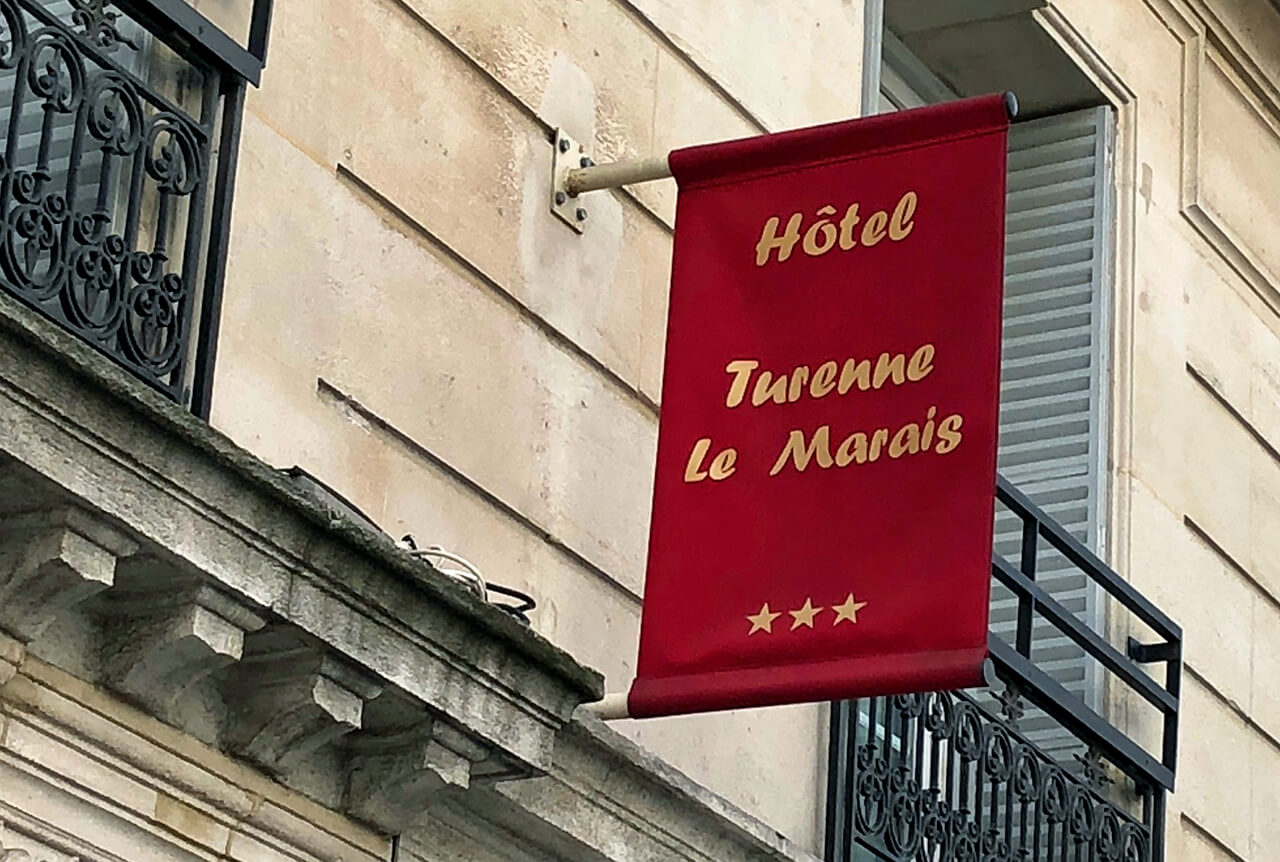 In search of the old Saigon, French heritage and advertising in extreme format 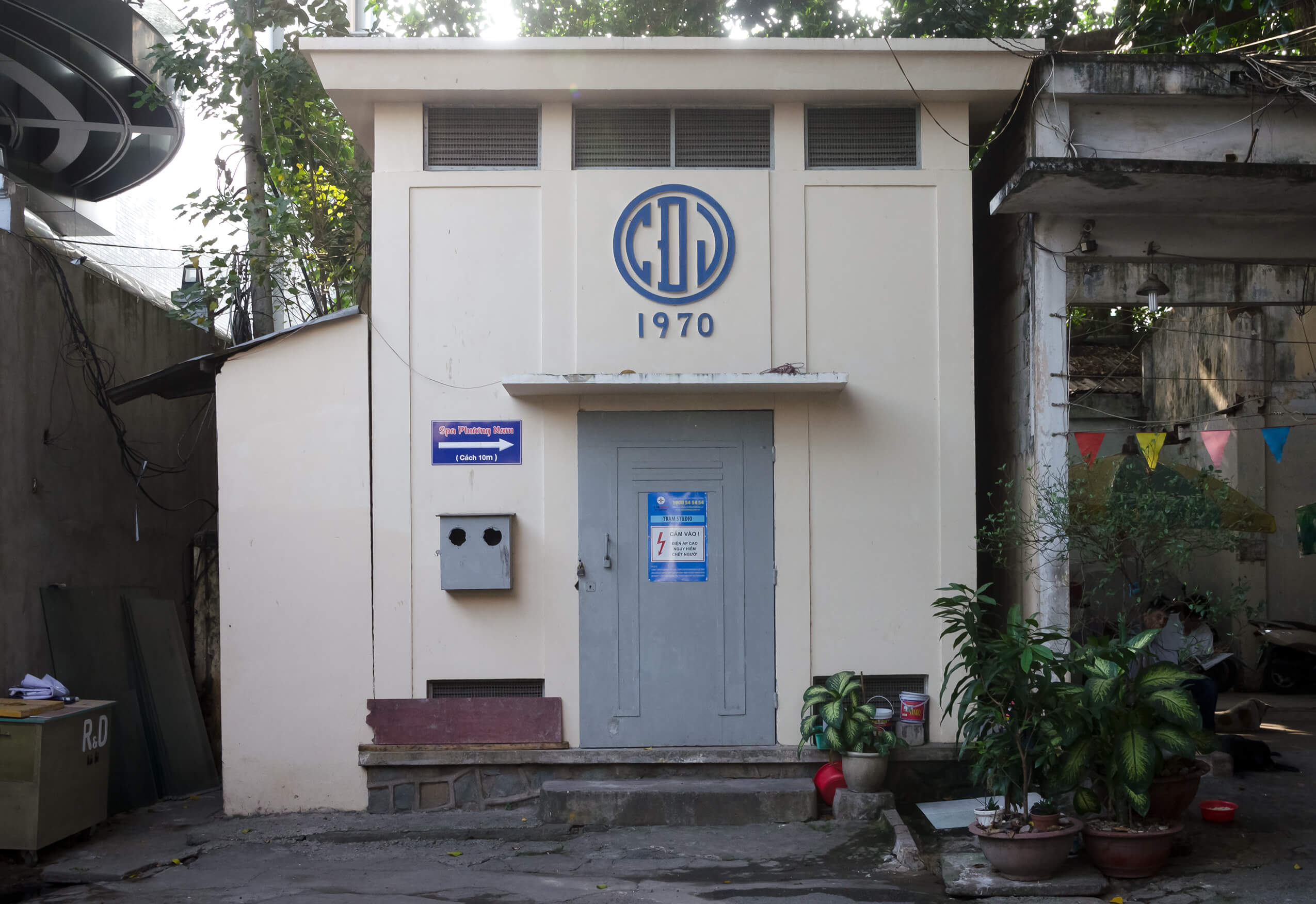 In search of the old Saigon 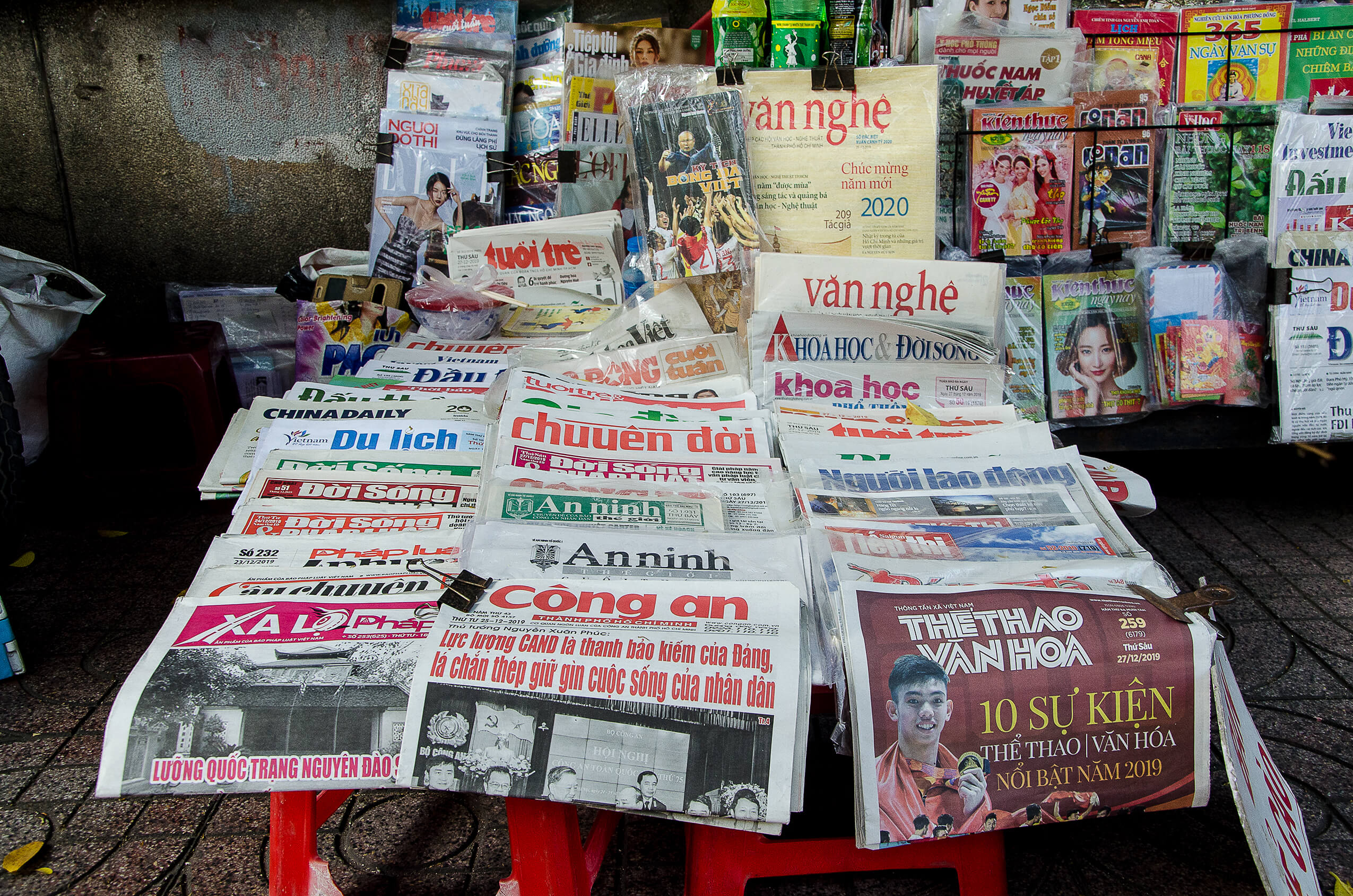 Colourful discovery along the roadside

in Austria and elsewhere 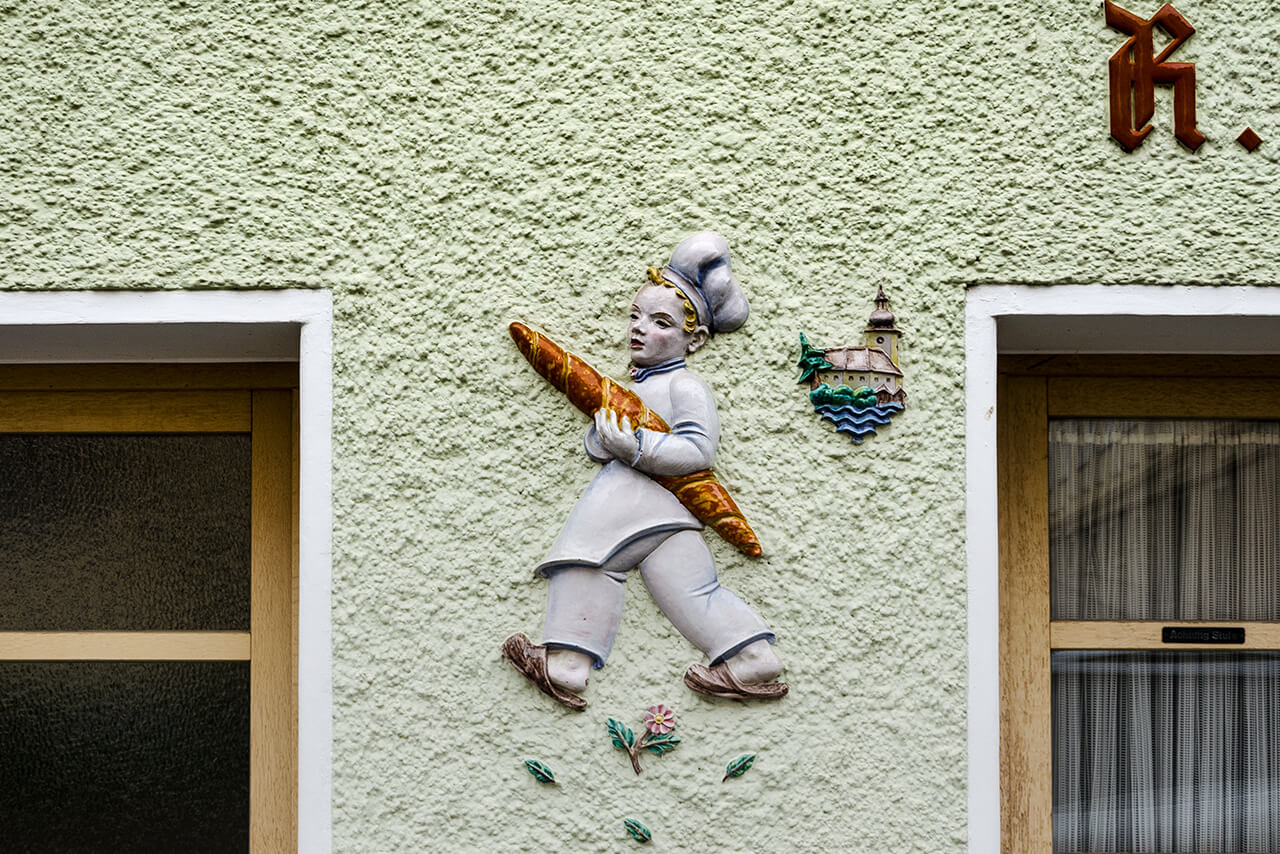 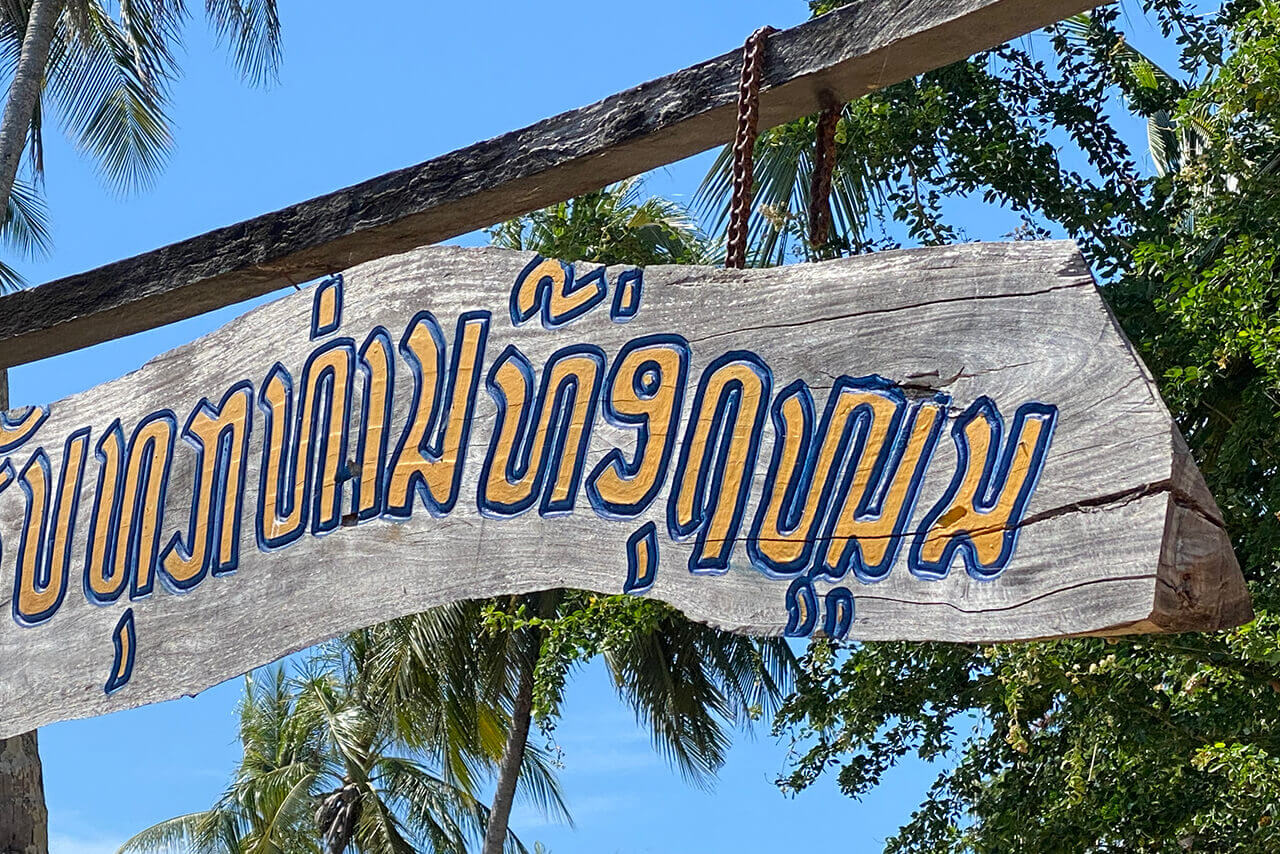 Been there, Don Det –Advertising in a tropical paradise 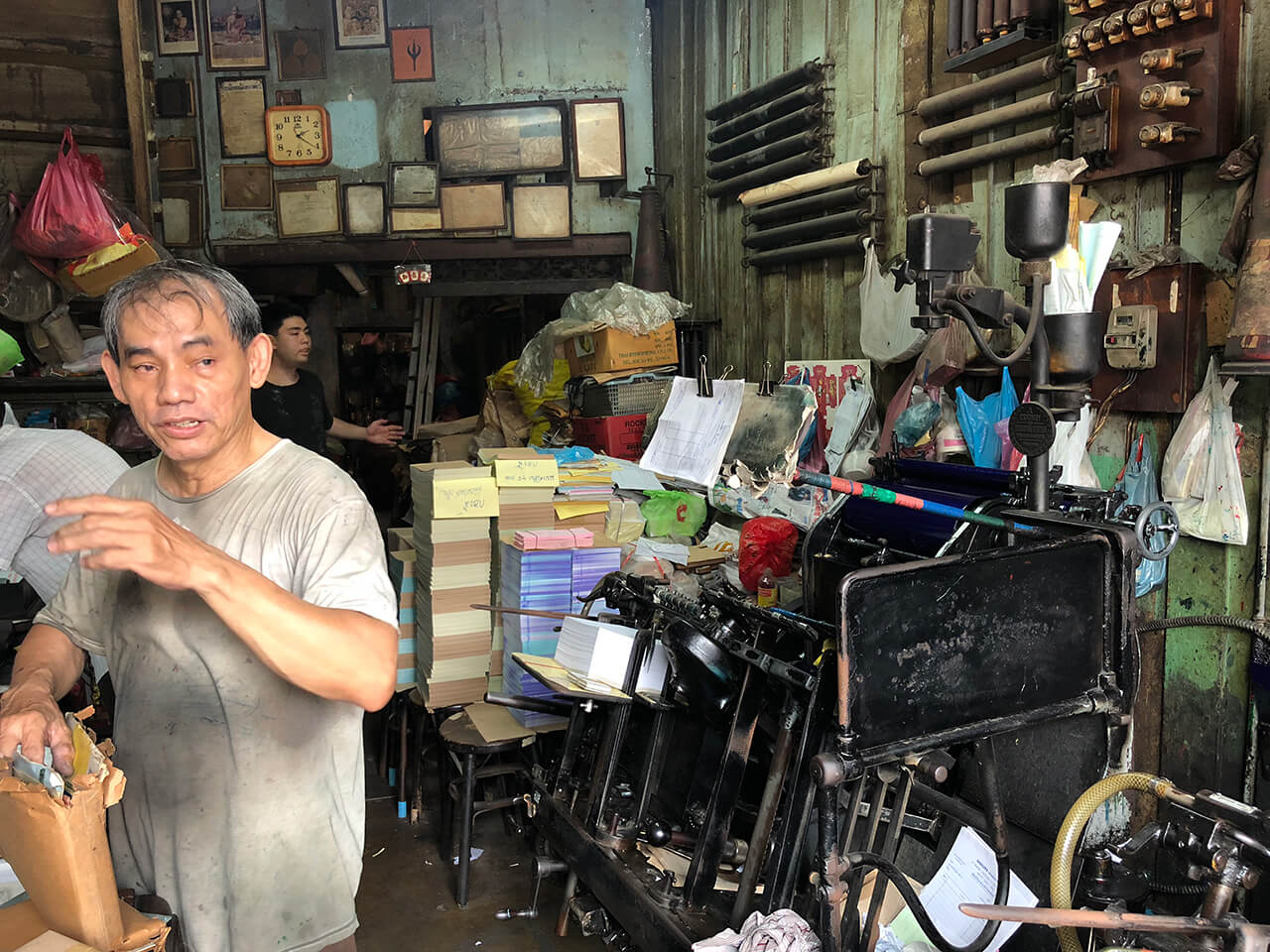 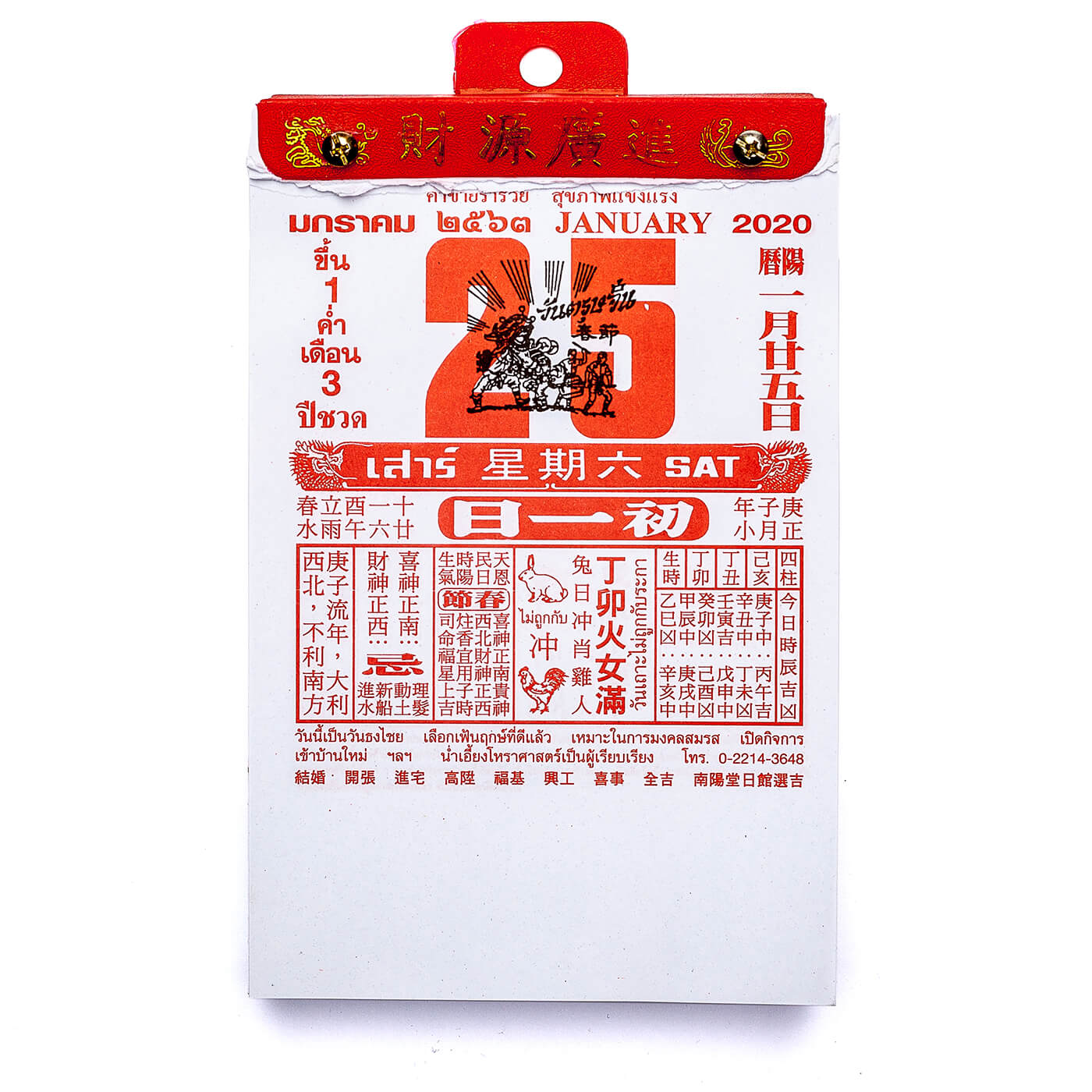 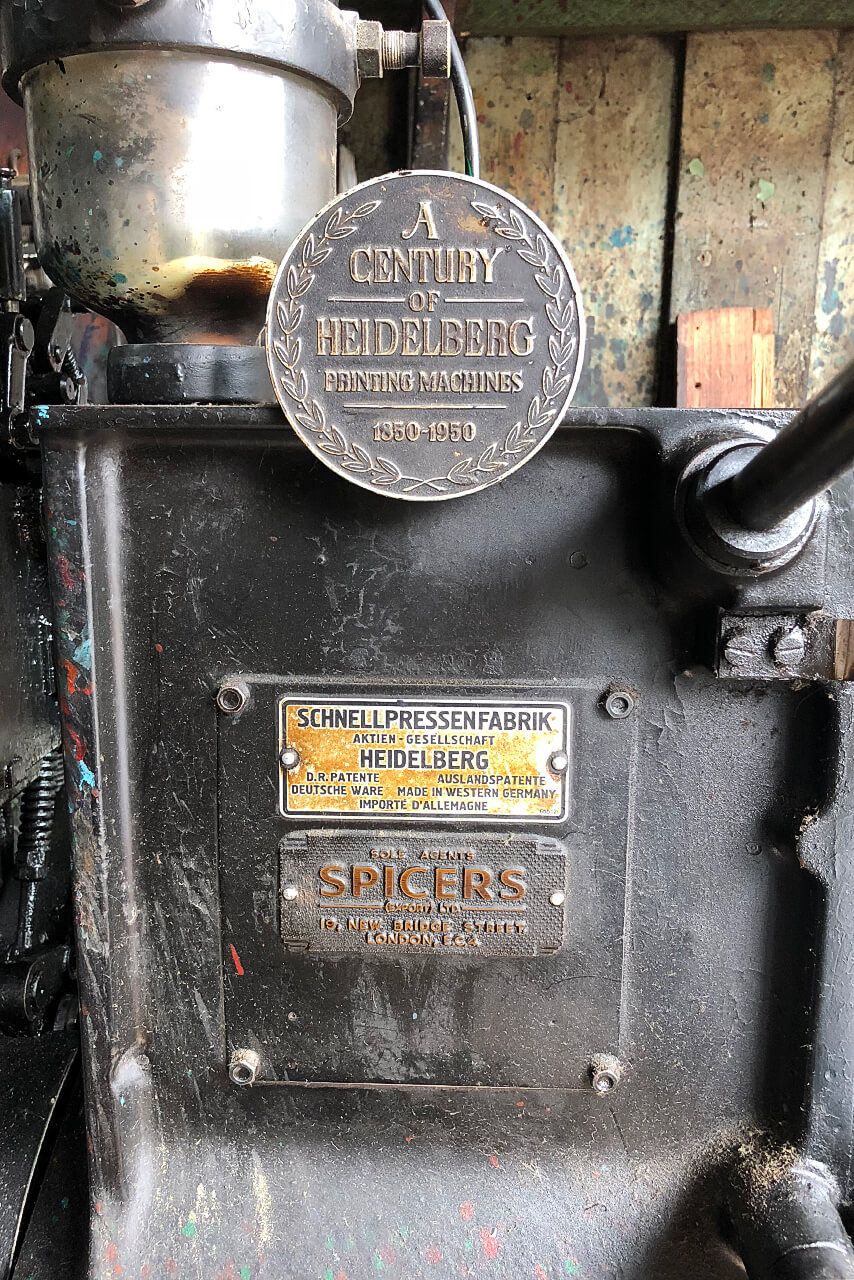 London
The secret of the gravestones of Abney Park 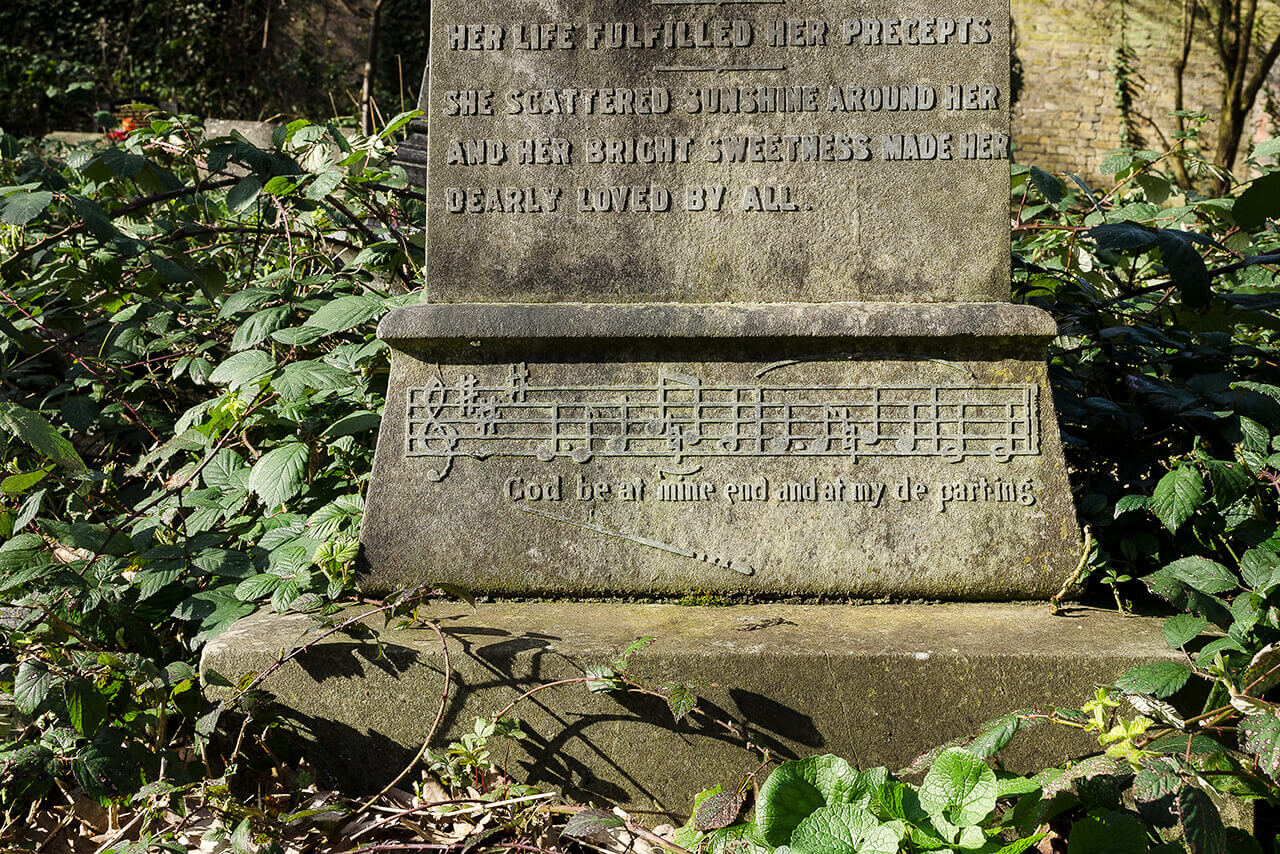 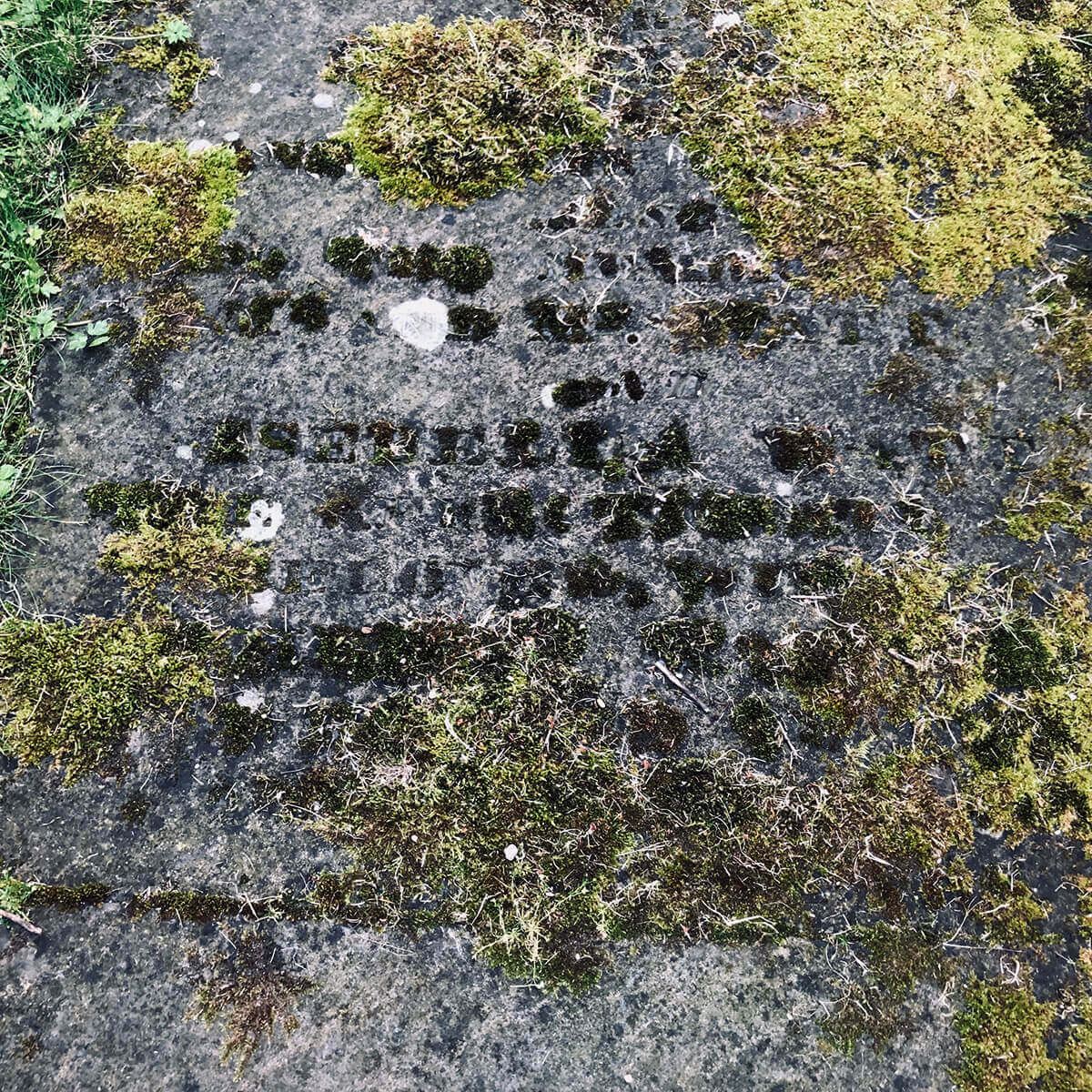 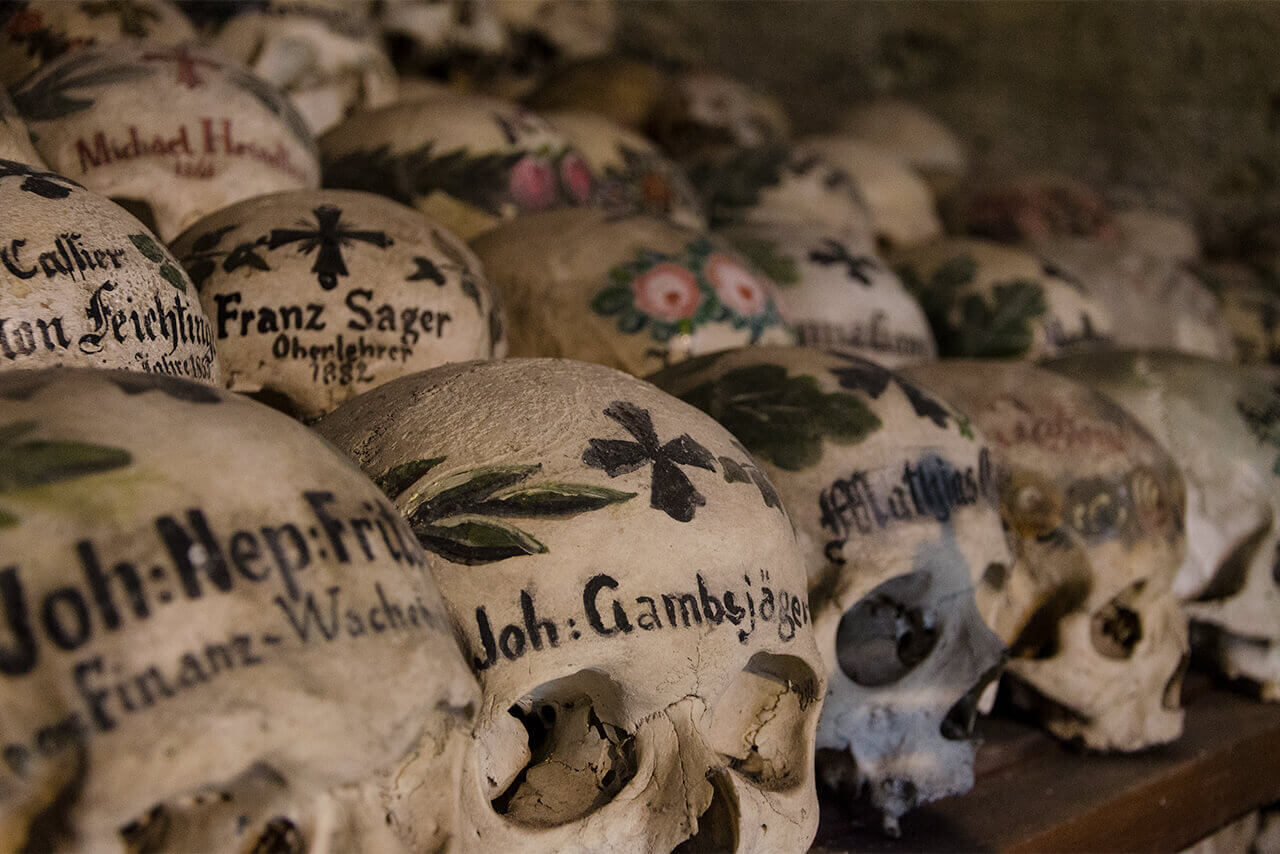 In the charnel house of Hallstatt 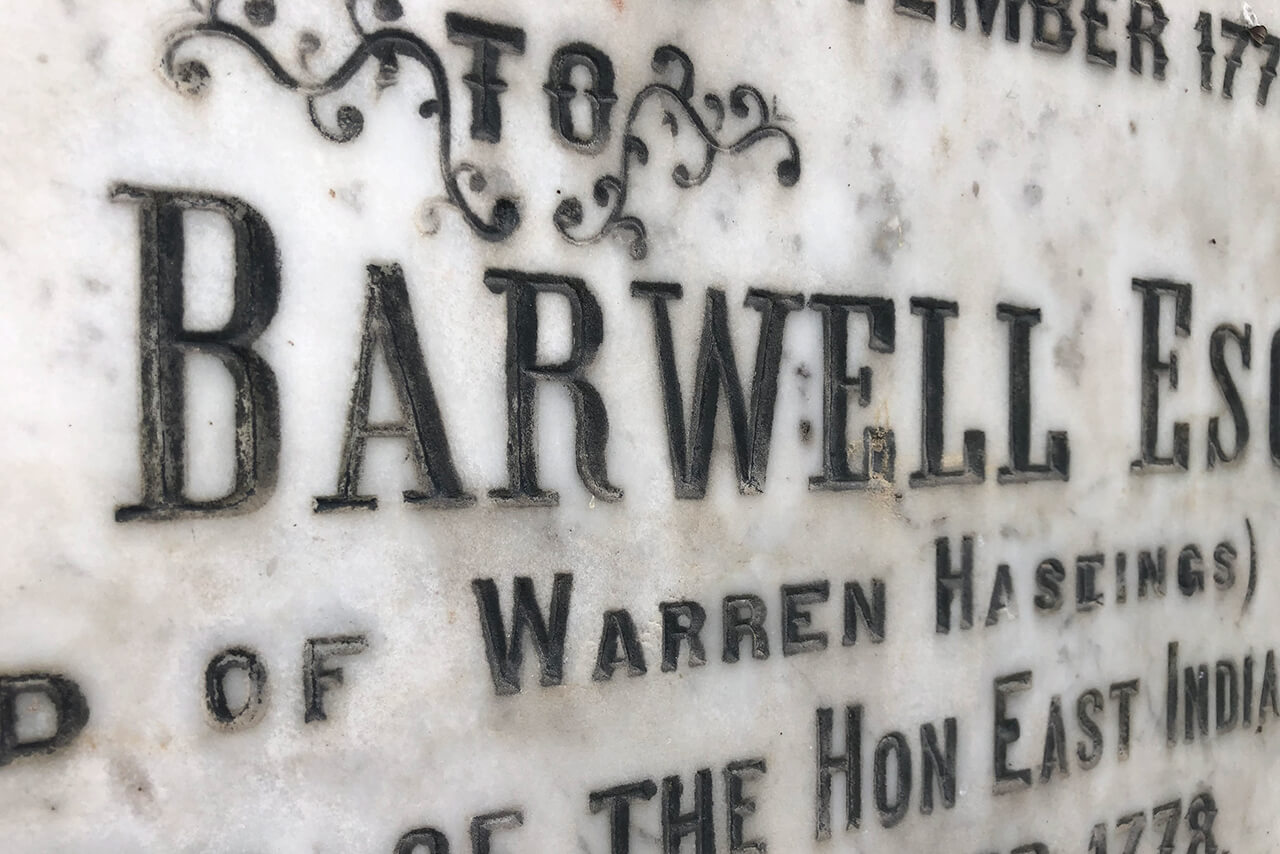